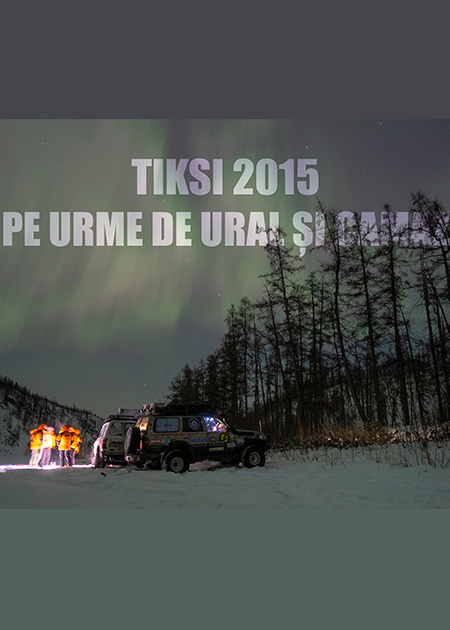 To try to translate the natural language of Northern Siberia into Romanian, to  feel the tough  living conditions of Russian taiga and tundra, to get closer and discover once again the unbounded Russia.