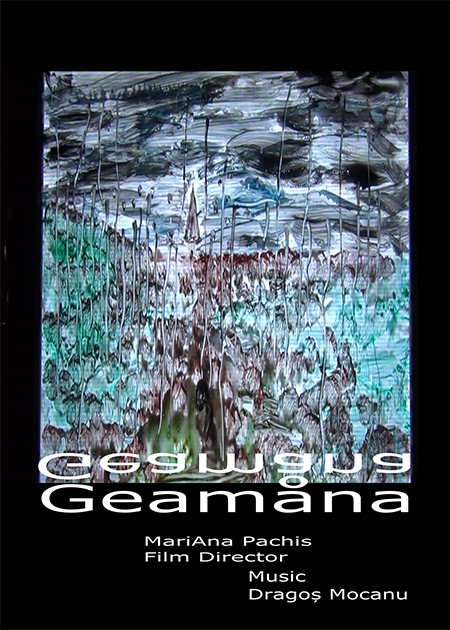 Once, in Geamana, in the Apuseni mountains, there was a village. It is now covered almost completely in waste from the nearby copper mine in Rosia Poieni. Each year, the locals were forced to move higher and higher up, away from the village hearth, in order to escape the waste that covered their church and their cemetery. In 1977, Nicolae Ceausescu decided to open the copper mine at Rosia Poieni. It was the biggest in Europe at the time. In the beginning, the inhabitants of almost 400 homes probably imagined they would get rich, but things turned out differently. At the beginning of the 80’s, the state, bought the land from over 300 families from Geamana. The amount of money received varied, according to the size of the land. In 1986, when the toxic spillage started, over 1000 people lived here. Now, only 20 souls remain in the houses scattered around the lake. The grey mud swallowed everything else.