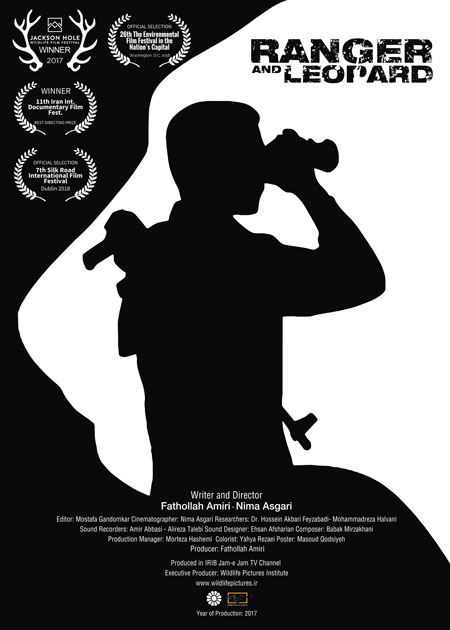 “Halvani”, a hard-working ranger hears about the presence of a Persian Leopard in area under his protection in Isfahan (a city in central Iran). But nobody has spotted any Persian Leopard there for about forty years. He suspects that there are traces of Persian Leopard. But he faces lots of problems.

Actually the main theme of this film is LOVE!,  which is between Halvani and his motherland’s nature and wildlife, specially the Persian Leopard.
Despite all deficiencies and difficulties, Halvani is doing his best to prove the existence of Persian Leopard in his zone after more than 40 years of disappearing. If he can be successful, a very important and huge step will be done in the way of protection of this valuable species.
During the film, he is struggling to involve local people and attract attentions to reach his goal which is proof of Persian leopard existence in the area.